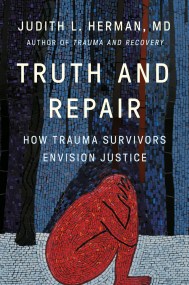 Part manifesto, part exploration of what justice truly means for survivors of trauma and abuse, Judith Herman forces us to reconsider our perspective on victims,…