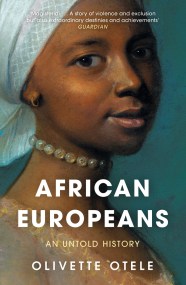 A Guardian Best Book of 2020 A History Today Book of the Year, 2020 Renowned historian Olivette Otele uncovers the untold history of Europeans of…