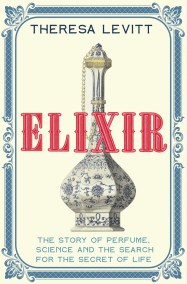 'Dizzying and fragrant, elegant and riveting . . . truly a captivating achievement!' Aimee Nezhukumatathil 'If you read this book you will be changed .…